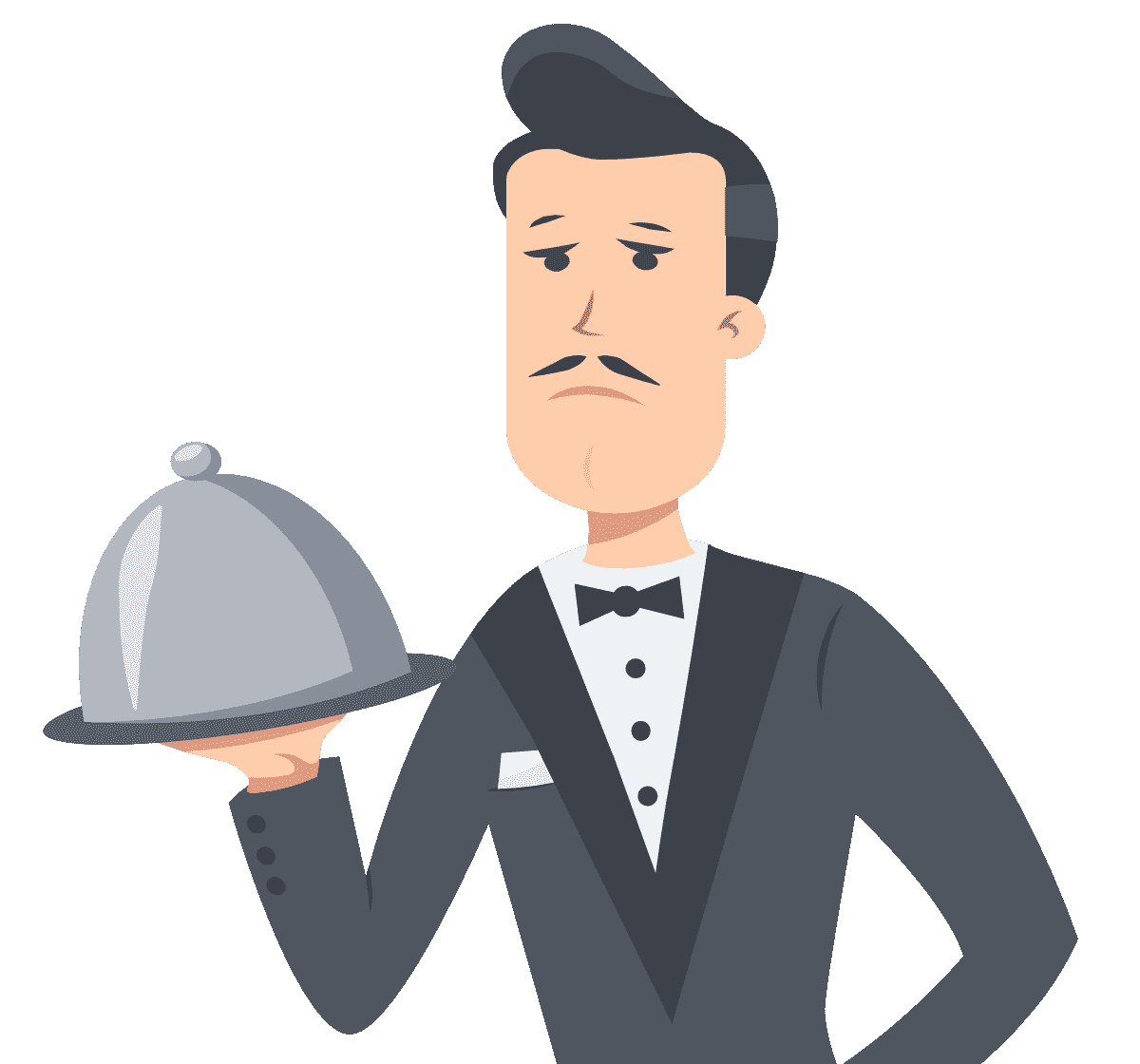 Use code BUTLER at checkout to save a buck!

You there! Go impress the local rich patrons without making us look too… desperate. You know what they love? Intrigue.

Who’s the least important person you can send that’ll still steal the show? Kings are easy, but what if that gossipy Fool shows up? And where’d all these Butlers come from?

Come to Call is a set collection competition for 2–6 players.

The first player to score enough favor points after stealing the show wins.

Each round, you’ll take turns trying to make sets in your hand of 7 cards. A set is a Butler, plus 2 or more Kings, Queens, Heirs, Diplomats, or Fools. These sets are the people you can send to try and steal the show.

Pick your delegation strategically. The more powerful the set, the fewer favor points it scores if it wins (shown in its

You only have until someone plays the second Hear Ye! of the round. Players then come to call, where everyone secretly chooses the sets they’ll send to the show.

Use Wild cards to make sets even bigger.

Everyone now reveals their sets. Discard all identical sets sent to the show — how gauche! — as well as all but the largest set of each type. The most intriguing set left steals the show: 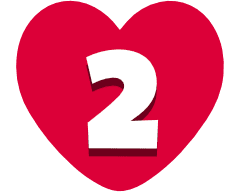 Check For the Win

If the player who stole the show has enough total favor points (based on player-count), they win! You must steal the show to win. Otherwise, shuffle up and play another round. Keep going until someone wins!