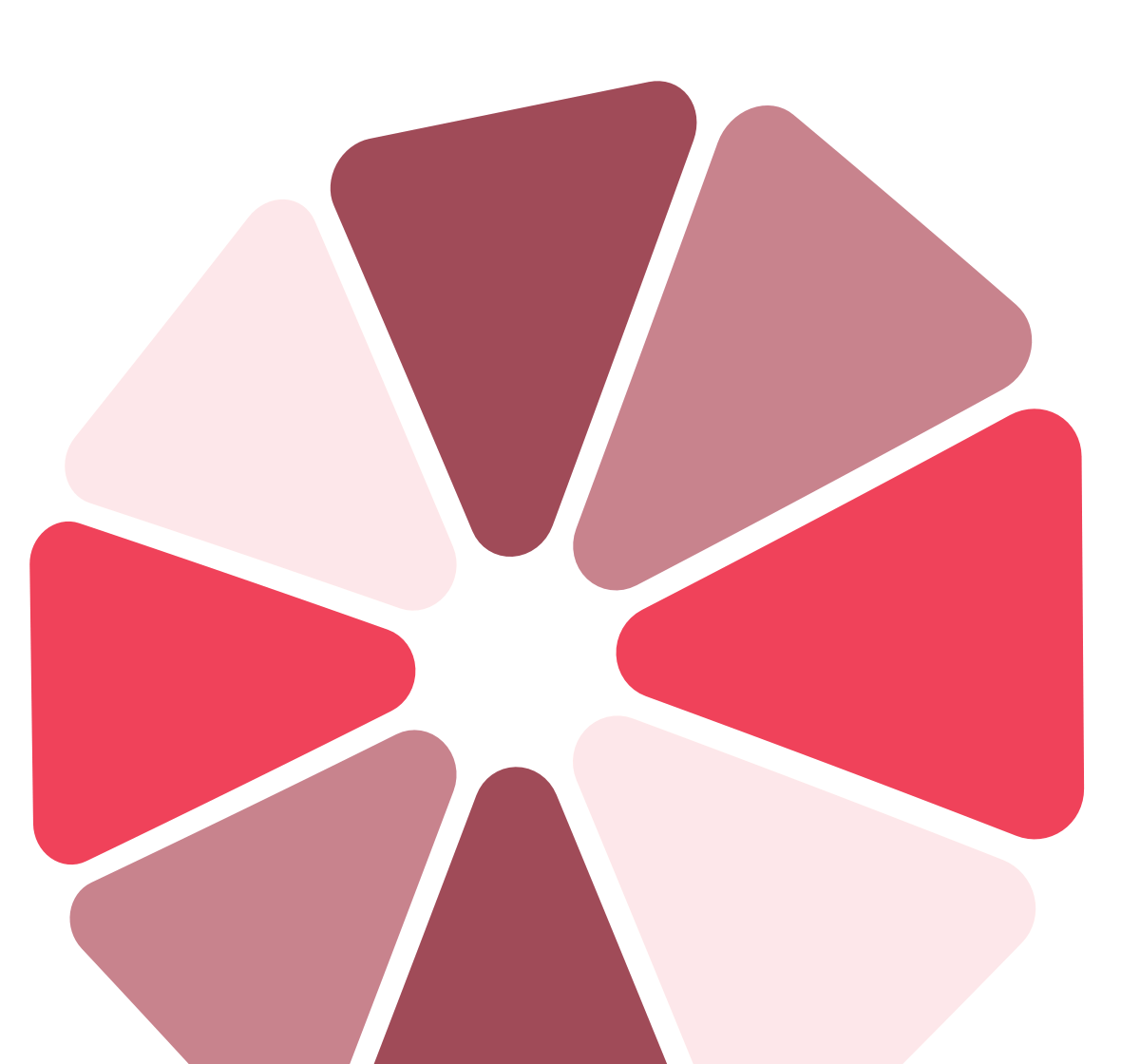 Use code TURN at checkout to save a buck!

Yoink! I’ll be taking those… no points!?

You’ve got 10 rounds to spin the game to your favor. Steal points from your neighbors, and double your points at just the right moment.

This entire game takes place on just 1 single card. The game board is on one side, the rules are on the back. And since it’s ridiculous to pay for just a single card, $7 instead gets you 18 full copies of this game.

How the Tables Have Turned is a teeny tiny game for 3–8 players.

Collect the most points over 10 rounds to win.

But before you can start collecting points, you’ll need to grab a couple things from the space around you:

(Or any coin. Any type of marker, really. We’ll call’em

s, choose someone to keep score, and someone else to be the first caller.

Spin the game card to set the card’s starting position. Adjust it so that each arrow points to its nearest player.

The caller calls, “3, 2, 1, go!” at which point all players make a hand gesture representing their play for the round. Movement gestures are free to play, but action gestures cost a

s for the whole game, and they’re not worth anything at the end, so be sure to spend’em, but do so wisely!

Resolve all movement, then score the round.

, then score as their gesture indicates.

And… that’s the round. If this was the 1st through 9th round, rotate the caller role and do it again, with the card starting at its current rotation.

Otherwise, whoever has the most points wins! If there’s a tie… make up your own tie-breaker. Or split the victory!

I made this game for The Game Crafter’s Single Card Challenge. In that, the whole game needed to be a single card… but that doesn’t make financial sense when it comes to selling the game. Thus, this 18-pack.

(I did add a nice envelope to keep’em all together.)

Print & Play It For Free

If $7 for 18 copies too still steep for ya, you can always print and play this game for free. Grab the file right here.

Available Now at The Game Crafter

Buy Now for $7 → Plus Shipping