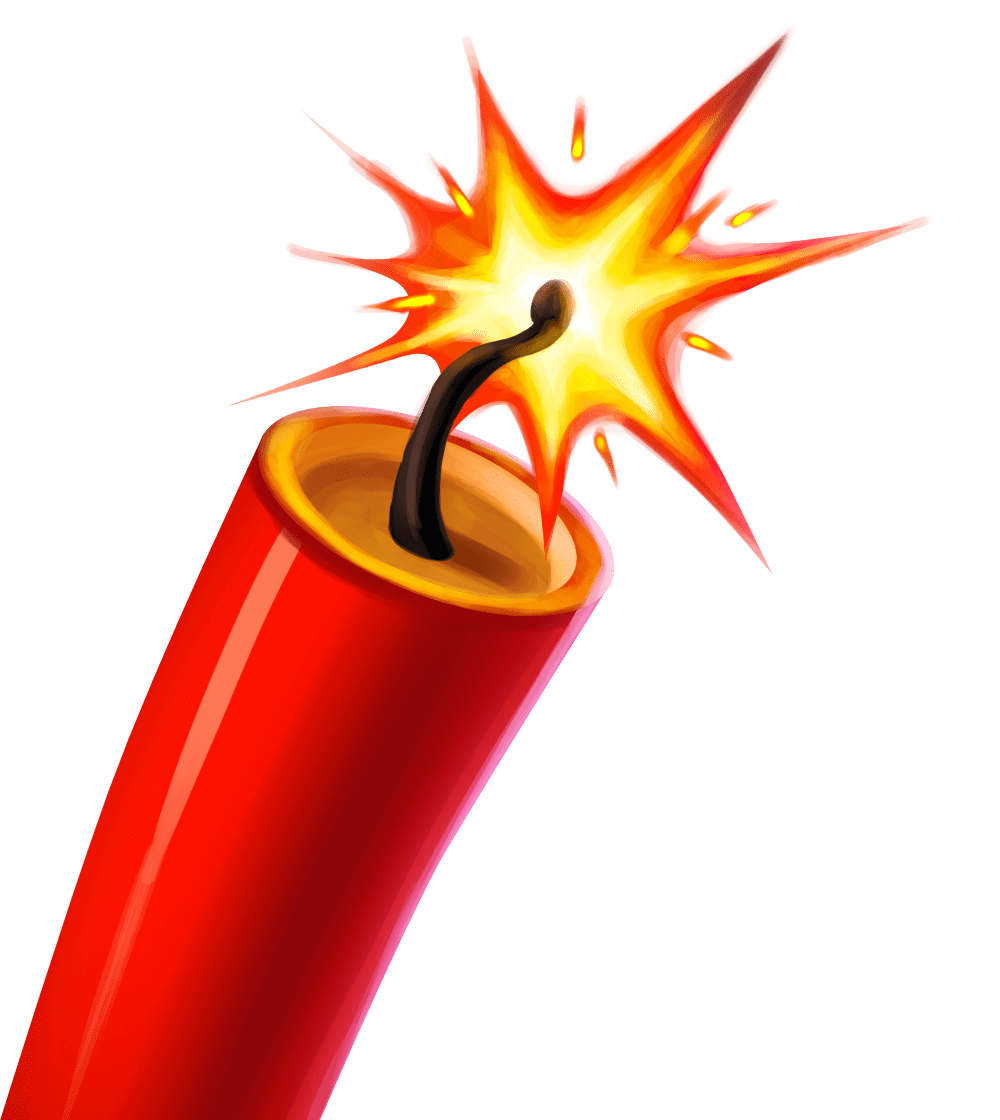 Use code DYNAMITE at checkout to save a buck!

The gold rush is on! But why dig for gold when you can steal it?

It’s nice and dark down in the mines. Steal what you can before everyone rushes to the market. But don’t make your haul too heavy, or you won’t arrive in time to sell.

Oh, and watch out for dynamite!

This old corrupt town needs a new mayor. I bet about $100 can get you in. Out-steal your rivals, or blow’em up instead.

Quick Silver is a card-swiping game of cash and dynamite for 2–6 players.

The first player to earn at least $100 or the last player left alive wins.

Everyone starts with 4 metal plates that represent your mine cart’s stability. You’re still alive as long as one of these tokens shows a plate.

Each round happens in 3 “phases:” stealing in the mines, then dealing with dynamite, then unloading at the market.

First, Stealing in the Mines

You’ll start each round with a new hand of 3 cards. Most of these will be valuable goods like copper, silver, and gold.

The number on each card shows its potential value, but also how hard it is to haul to the market. The highest-scoring hand won’t get to the market in time to sell. You want the second- or third-best hand instead.

On your turn, improve your hand by swapping cards with others. Try to swipe something good while leaving them with your junk. You can swap with any of the other players, or with the 3 central cards on the table. 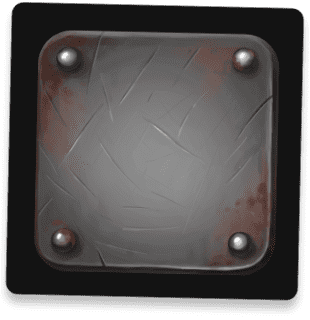 Don’t want someone to swap with you? You can give up 1 of your metal plates to force them to go elsewhere. This gives you 1 fewer plate to rely on, but this move might also be the what keeps you alive or wins the game.

Sneak Towards the Exit 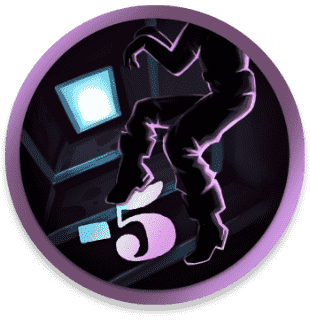 Happy with your hand? Then don’t swap! Sneak towards the exit instead. Take a sneak token to gain a small advantage for when you rush to the market.

Every Round’s a Little Different

Two dice change up the mining phase each round.

Once that black die ticks down to 0, players deal with dynamite. 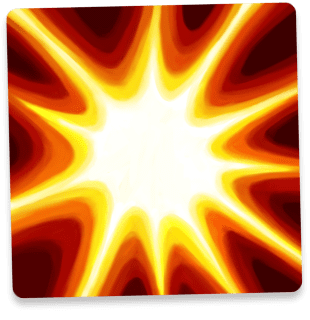 The road to the market is a bumpy one! Anyone stuck with Dynamite flips 1 plate token per Dynamite to its blasted side. Run out of plates? The blast takes you out instead.

Look for a Replacement Plate that’ll flip a blast back to a plate, or stop Dynamite from going off.

Finally, Unloading at the Market

Everyone still alive now tries to unload at the market. Players reveal their hands, totaling up their cards and any sneak tokens they grabbed. Group players by their totals. Groups score cash as follows:

Groups lower than that score nothing.

Is There a New Mayor in Town?

If anyone has at least $100 after scoring the round, the richest player wins! If there’s a tie for richest, play another round, because there’s no tying in bribery! Or, if you’re the only one still alive, you win!

And if no one’s won, shuffle up and start a new round.

Tweak the game to your liking with these variants.

The “I’m Not Quite Dead Yet”

Eliminate player elimination. With this variant, ehen a player blows up, they’re not out of the game. Instead, they start over: they flip their tokens back to plates, and go back to $0. (Any tokens in the tin stay there.)

In addition to taking cards from players, there are 3 central cards you can swap with too. This variant treats those cards like an extra player: it groups with players for scoring, can earn cash, and even win the game!

Available Now at The Game Crafter